Welcome to the Terror Ship: Slavery and Resistance at Sea 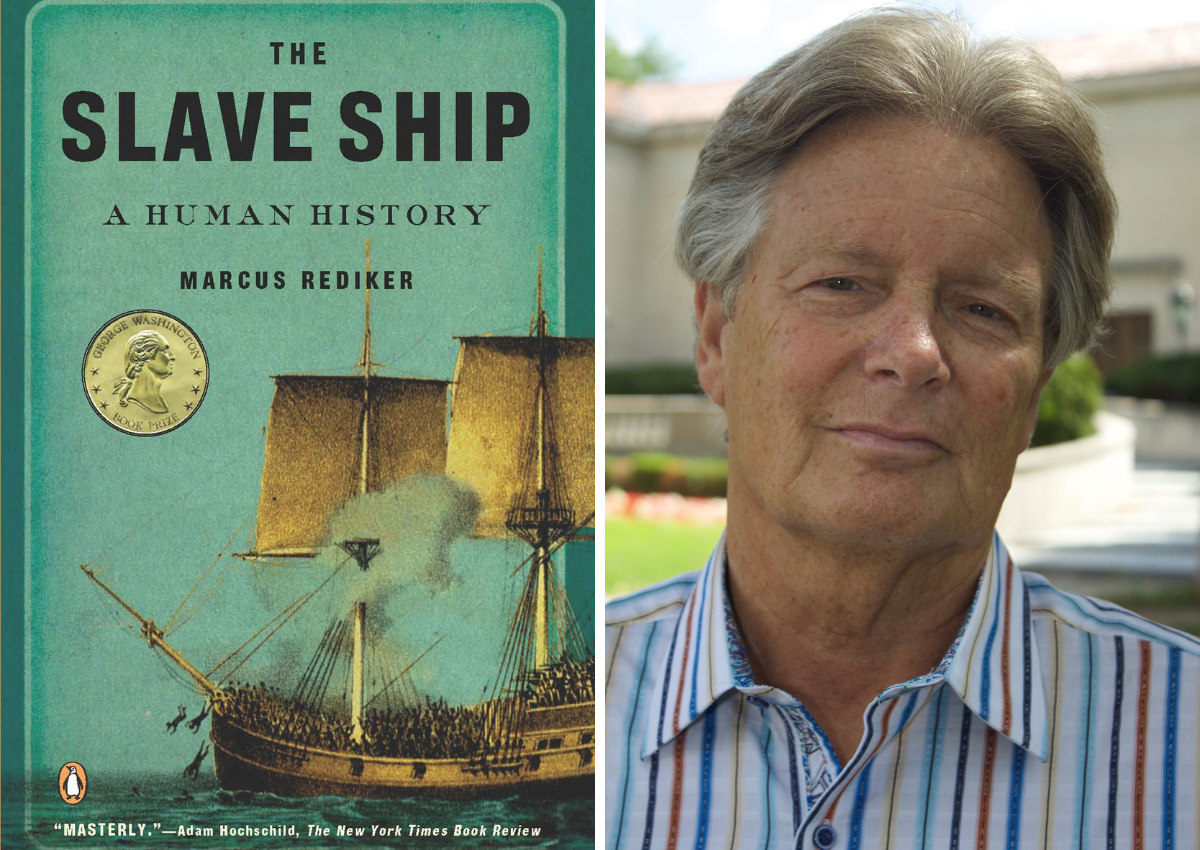 The Baton Foundation, in partnership with the Auburn Avenue Research Library on African American Culture and History, will host a lecture about the realities of the slave ship — its role in supporting the Transatlantic Slave Trade, and as the incubator of Black resistance and culture. This program is free to the public, but registration is required.

Drawing on his book, The Slave Ship: A Human History (Penguin Random House, 2007), Professor Marcus Rediker will give a lecture that explores the Middle Passage as an engine of history — in forming the Atlantic plantation system, the world market, global capitalism, and in creating traditions of resistance that would prove crucial to African American culture and politics. The slave ship was a site of violence and horror, but no less a place of astonishing cultural creativity. PURCHASE BOOK HERE.

Marcus Rediker is Distinguished Professor of Atlantic History at the University of Pittsburgh. His “histories from below” have won numerous awards, including the George Washington Book Prize, and have been translated into seventeen languages worldwide.  He is the author of The Slave Ship: A Human History (2007) and The Amistad Rebellion: An Atlantic Odyssey of Slavery and Freedom (2012), which was the basis for his prize-winning documentary film, Ghosts of Amistad, directed by Tony Buba.  He is currently working as guest curator in the JMW Turner Gallery at Tate Britain and writing a book about escaping slavery by sea in antebellum America.