Frederick Douglass and the Emancipatory Power of Science 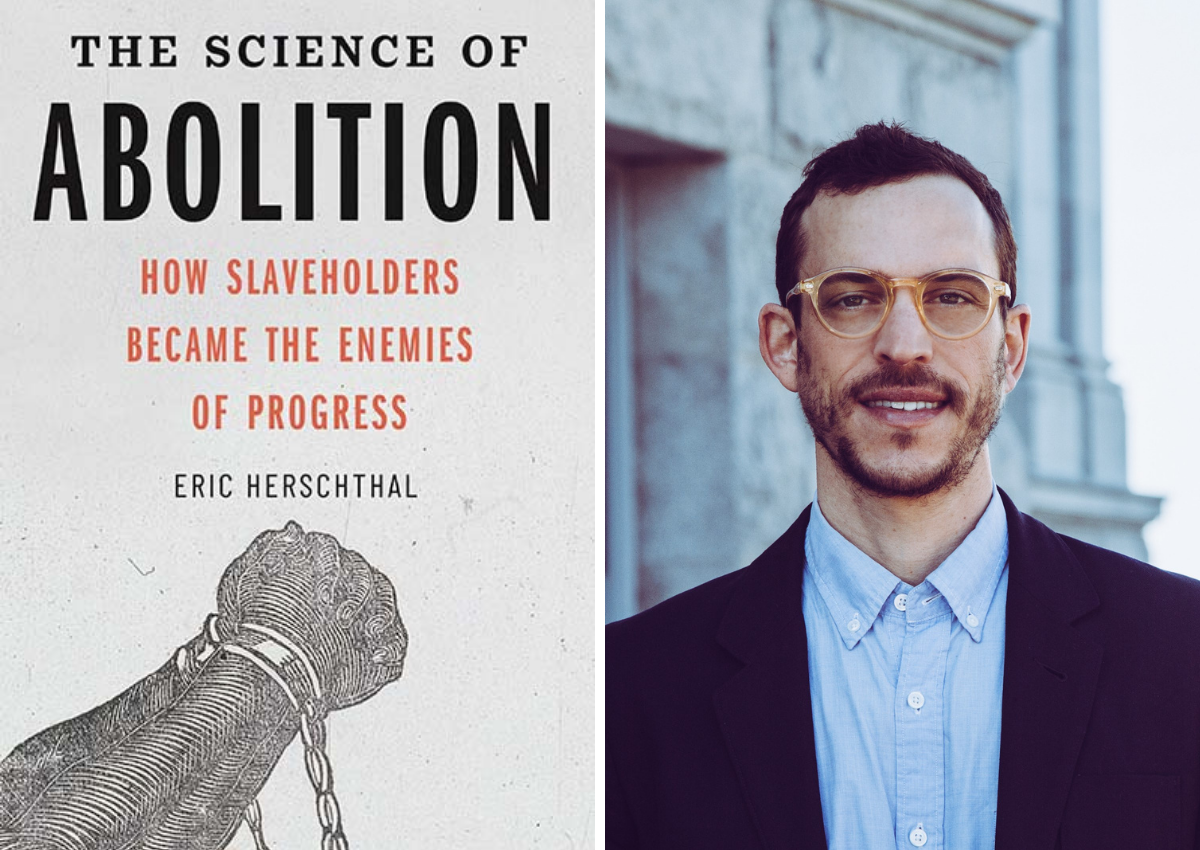 The Baton Foundation, in partnership with the Auburn Avenue Research Library on African American Culture and History, will host a lecture about the emancipatory power of science. This program is free to the public, but registration is required.

Frederick Douglass is remembered as one of the greatest abolitionists and orators in American history. But his immense intellect—especially his deep engagement with science—is far less appreciated. In this lecture, Professor Eric Herschthal discusses the subtle and profound ways Frederick Douglass engaged with scientific knowledge, both critiquing the ways scientists used scientific ideas to oppress racial minorities, while also arguing for science’s radical potential to liberate Black people and create a more just world. PURCHASE BOOK HERE.

Eric Herschthal is a professor of history at the University of Utah, and the author of The Science of Abolition: How Slaveholders Became the Enemies of Progress (Yale University Press, 2021). His writing has appeared in leading historical journals and his mainstream outlets such as The New York Times, The Washington Post, and The New Republic. He received his Ph.D. in history from Columbia University and his bachelor’s degree from Princeton University.