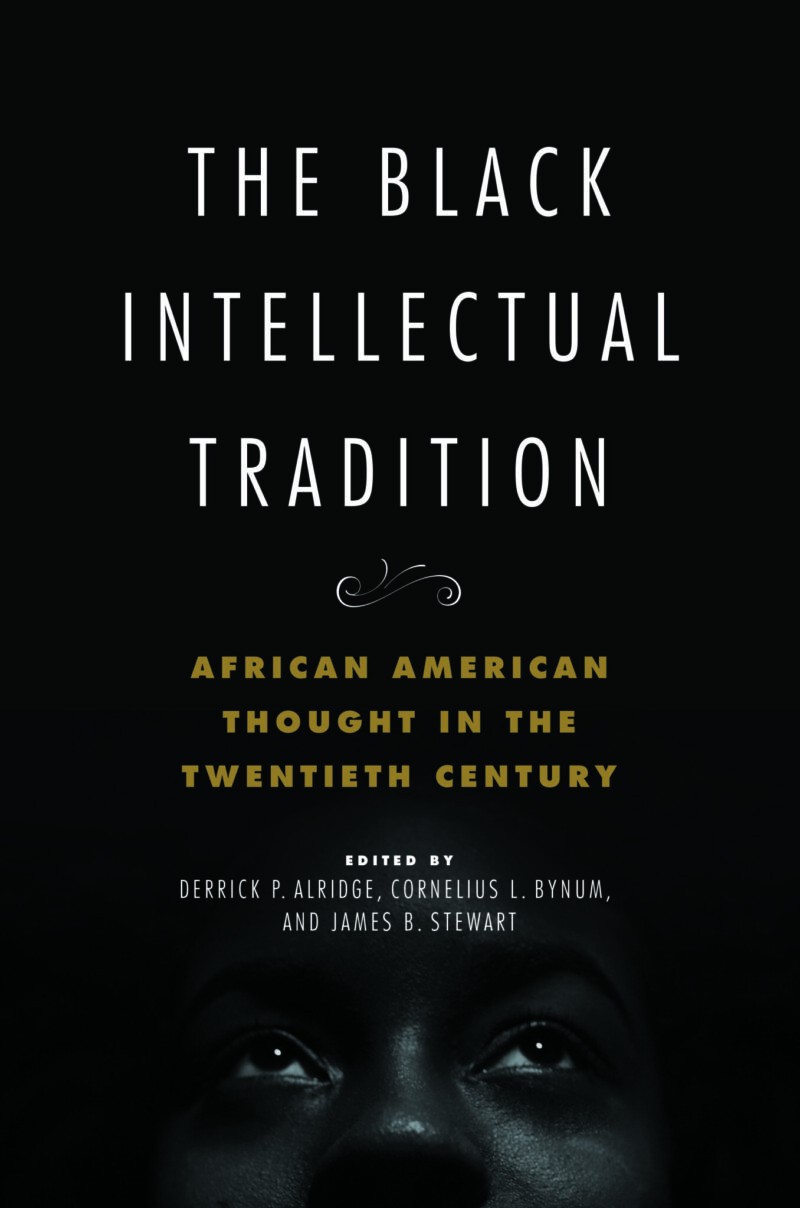 The Baton Foundation, in partnership with the Auburn Avenue Research Library on African American Culture and History, will host a lecture about the many thought perspectives behind the fight for racial justice as developed by various segments of the Black community. This program is free to the public, but registration is required.

From 1900 to the present, people of African descent living in the United States have drawn on homegrown and diasporic minds to create a Black intellectual tradition engaged with ideas on race, racial oppression, and the world. The Black Intellectual Tradition: African American Thought in the Twentieth Century (University of Illinois Press, 2021) presents essays on the diverse thought behind the fight for racial justice as developed by African American artists and intellectuals, performers and protest activists, institutions and organizations, and educators and religious leaders. By including women’s and men’s perspectives from the United States and the Diaspora, the essays explore the full landscape of the Black intellectual tradition. Throughout, contributors engage with important ideas ranging from the consideration of gender within the tradition, to intellectual products generated outside the intelligentsia, to the ongoing relationship between thought and concrete effort in the quest for liberation.

Expansive in scope and interdisciplinary in practice, The Black Intellectual Tradition explores the ideas that animated a people’s striving for full participation in American life.

James B. Stewart is a Senior Fellow at the New School’s Institute on Race, Power, and Political Economy, and Director of the Black Economic Research Center for the 21st Century. Stewart, a Professor Emeritus at Penn State University, has published fifteen books, including Introduction to African American Studies, Transdisciplinary Approaches and Implications, and over eighty articles in Economics and Africana Studies professional journals. He is one of the founders of Stratification Economics, a new Economics subfield that integrates insights from multiple disciplines to produce distinctive analyses of inter-group economic inequality. He is a past President of three national organizations: the National Economic Association (NEA), the National Council for Black Studies (NCBS), and the Association for the Study of African American Life and History (ASALH).

Cornelius L. Bynum is an Associate Professor of History and Director of the African American Studies and Research Center at Purdue University. He teaches courses in African American and American history and writes about progressive impulses among African Americans and authentic and independent strains of Black radicalism in the early twentieth century. His first book, A. Philip Randolph and the Struggle for Civil Rights, is an intellectual history exploring Randolph’s thoughts about social justice and his civil rights activism. And, he has published a co-edited volume title, The Black Intellectual Tradition: African American Thought in the Twentieth Century, that examines the diverse thought behind the fight for racial justice that African American artists and intellectuals, performers and protest activists, institutions and organizations, and educators and religious leaders all waged together.

Derrick P. Alridge is a former middle and high school social studies and history teacher. He currently serves as the Philip J. Gibson Professor of Education and as an affiliate faculty member in the Carter G. Woodson Institute for African-American and African Studies at the University of Virginia. An educational and intellectual historian, Alridge’s scholarship examines education in the U.S. with foci in African American education and the civil rights movement. His books include The Educational Thought of W.E.B. Du Bois: An Intellectual History; The Black Intellectual Tradition: African American Thought in the Twentieth Century (with Cornelius Bynum and James B. Stewart); and Message in the Music: Hip-Hop, History, and Pedagogy (with V.P. Franklin and James B. Stewart). Alridge has also published in numerous journals, which include the History of Education Quarterly, The Journal of African American History, Teachers College Record, Educational Researcher, and The Journal of Negro Education. He currently serves as an associate editor for The Journal of African American History.