A House Built by Slaves 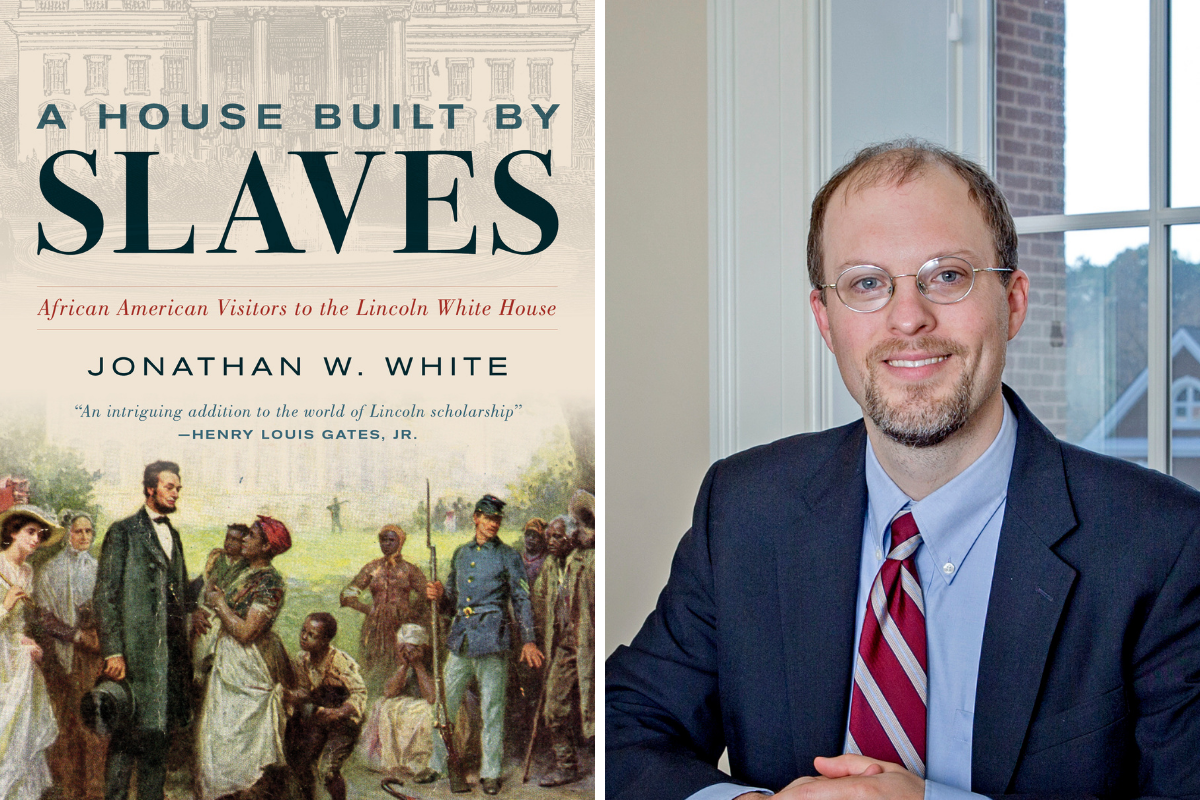 The Baton Foundation, in partnership with the Auburn Avenue Research Library on African American Culture and History, will host a lecture about Black visitors to the Lincoln White House and their impact on him and race relations in the country. This program is free to the public, but registration is required.

In A House Built by Slaves: African American Visitors to the Lincoln White House (Rowman & Littlefield, 2022), Jonathan White illuminates why Lincoln’s unprecedented welcoming of Black men and women to the White House transformed the trajectory of race relations in the United States. From his 1862 meetings with Black Christian ministers, Lincoln began inviting Blacks of every background into his home–from the formerly enslaved from the Deep South to champions of abolitionism such as Frederick Douglass and Sojourner Truth. More than a good-will gesture, the president conferred with his guests about the essential issues of citizenship and voting rights. Drawing from an array of primary sources, White reveals how Blacks used the White House as a national stage to amplify their calls for equality. Even 155 years after the signing of the Emancipation Proclamation, Lincoln’s inclusion of Blacks remains a necessary example in a country fraught still with racial divisions. PURCHASE BOOK HERE.

Jonathan W. White is professor of American Studies at Christopher Newport University. He is the author or editor of thirteen books, including Emancipation, the Union Army, and the Reelection of Abraham Lincoln (2014). He serves as vice chair of The Lincoln Forum, and sits on the boards of the Abraham Lincoln Association, the Abraham Lincoln Institute, and the Ford’s Theatre Advisory Council. His most recent books include Midnight in America: Darkness, Sleep, and Dreams during the Civil War (2017), and “Our Little Monitor”: The Greatest Invention of the Civil War (2018), which he co-authored with Anna Gibson Holloway. In October 2021 he published To Address You As My Friend: African Americans’ Letters to Abraham Lincoln with UNC Press and My Work Among the Freedmen: The Civil War and Reconstruction Letters of Harriet M. Buss with UVA Press. In February 2022, he published A House Built By Slaves: African American Visitors to the Lincoln White House.