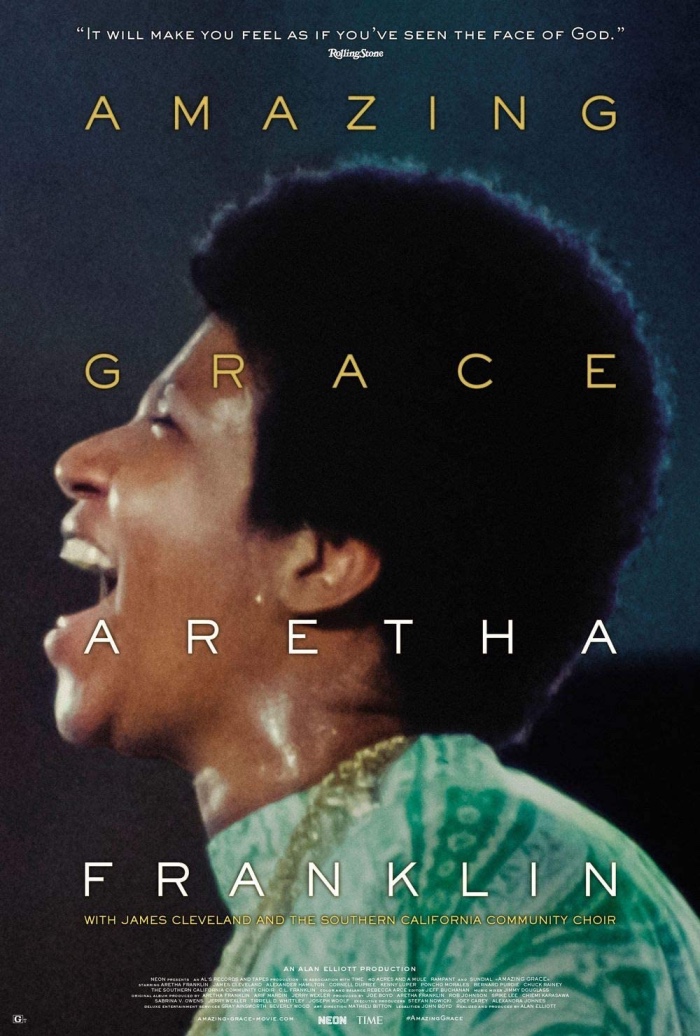 The Baton Foundation, in partnership with the Auburn Avenue Research Library on African American Culture and History, will host an in-person film screening that traces the behind-the-scenes recording of Aretha Franklin’s best-selling album. This program is free to the public, but registration is required.

Originally scheduled to be released in 1972 (along with the double album), technical difficulties synchronizing the audio with the visual print made it impossible. For four decades, the film footage languished in a Warner Bros. vault. When Ms. Franklin died in August 2018, her family arranged to have the film released. Since its worldwide debut, the film has received critical acclaim–reminding us why Aretha Franklin remains the undisputed Queen of Soul.

NOTE: Limited parking is available directly behind the library.