South to Freedom: Runaway Slaves to Mexico and the Road to Civil War 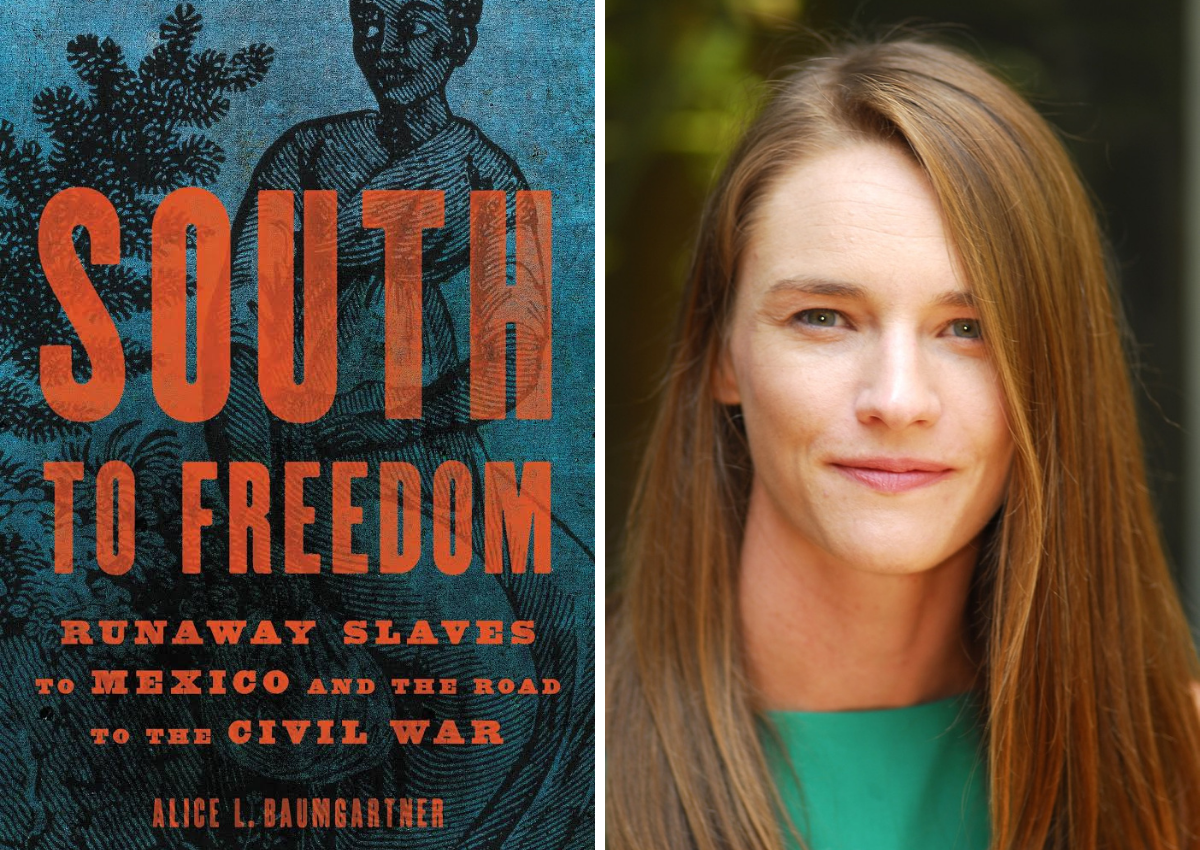 The Baton Foundation, in partnership with the Auburn Avenue Research Library on African American Culture and History, will host a lecture about the confluence of Mexican and United States history during the antebellum era. This program is free to the public, but registration is required.

South to Freedom: Runaway Slaves to Mexico and the Road to Civil War (Basic Books, 2020), tells the story of the enslaved Blacks who escaped to Mexico in the four decades leading up to the U.S. Civil War. Focusing its attention on a not-well-known chapter of U.S. history, the book contributes to the canon a better understanding of Mexico’s rise as an antislavery republic and its overlooked significance to the United States.

In South to Freedom, Professor Baumgartner tells the story of why Mexico abolished slavery and how its increasingly radical antislavery policies fueled the sectional crisis in the United States. Southerners hoped that annexing Texas and invading Mexico in the 1840s would stop runaways and secure slavery’s future. Instead, the seizure of Alta California and Nuevo México upset the delicate political balance between free and slave states. South to Freedom is a revelatory and essential new perspective on antebellum America and the causes of the Civil War. PURCHASE BOOK HERE.

Alice Baumgartner is an assistant professor of history at the University of Southern California. She holds a Ph.D. from Yale University and an M.Phil. in Latin American Studies from the University of Oxford where she was a Rhodes Scholar. Her first book, South to Freedom: Runaway Slaves to Mexico and the Road to Civil War, was selected as an Editor’s Choice by The New York Times Book Review and as a finalist for the Gilder Lehrman Lincoln Prize.