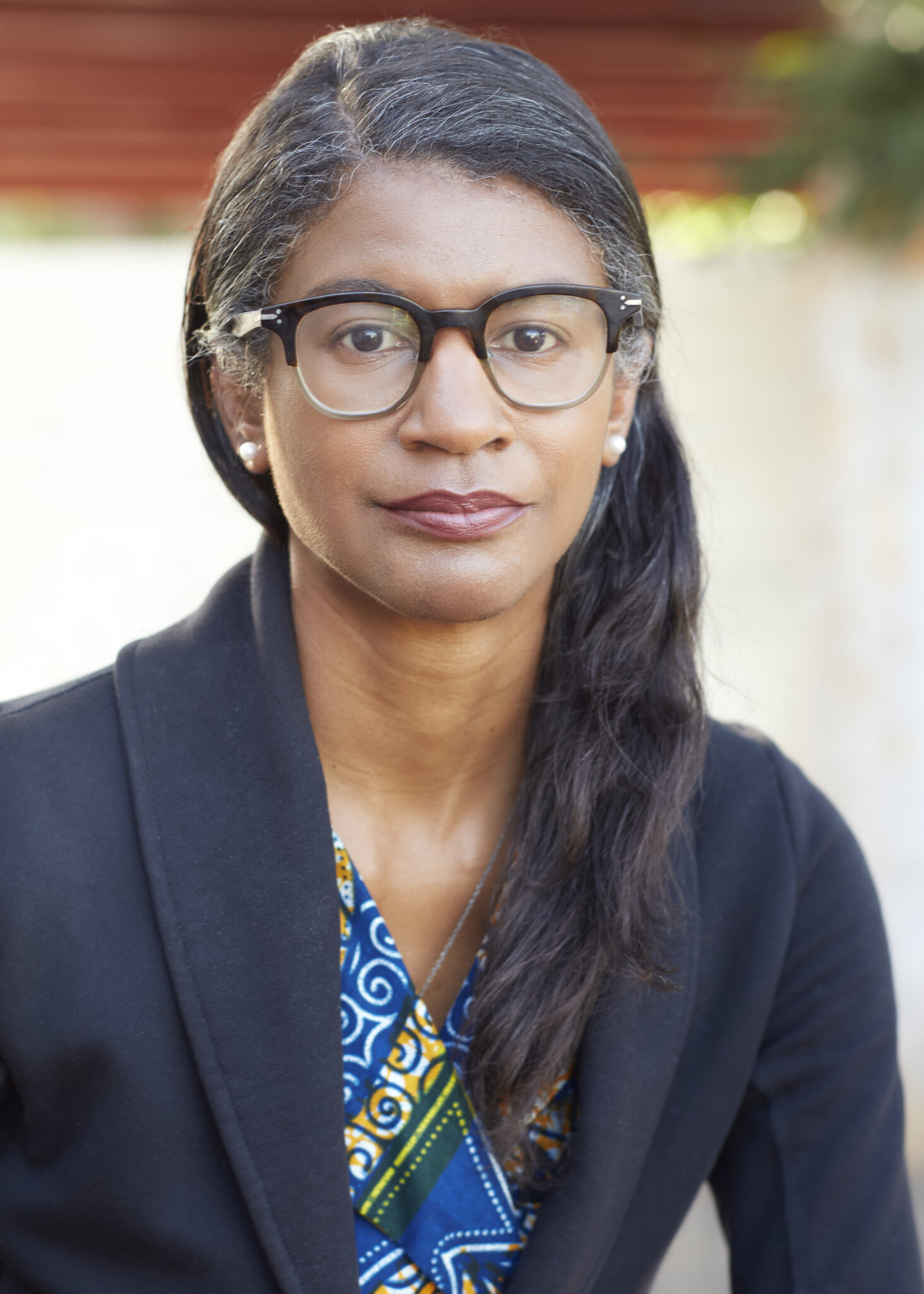 The Baton Foundation, in partnership with the Auburn Avenue Research Library on African American Culture and History, will host a lecture about Afro-Brazilian satirical racism. This program is free to the public, but registration is required.

This lecture presents satire, irony, and parody as a means to contest racist structures through media production. Specifically, the lecture will examine the Is That OK With You? YouTube Series, as it presents a break from traditional relationships between humor and race in Brazil by turning attention toward systemic racism. Professor Gillam theorizes “satirical antiracism” as a way to understand how Afro-Brazilians deploy satire to make visible the contradictions and inconsistencies of the racial order. Satirical antiracism is a form of activism that invokes the tension of contradictory subjects, such as humor and racism in communicating its message.

Reighan Gillam is an Assistant Professor in the Department of Anthropology at the University of Southern California. Her research examines the ways in which Afro-Brazilian media producers foment anti-racist visual politics through their image creations.