Homemade Citizenship: All But Inviting Injury 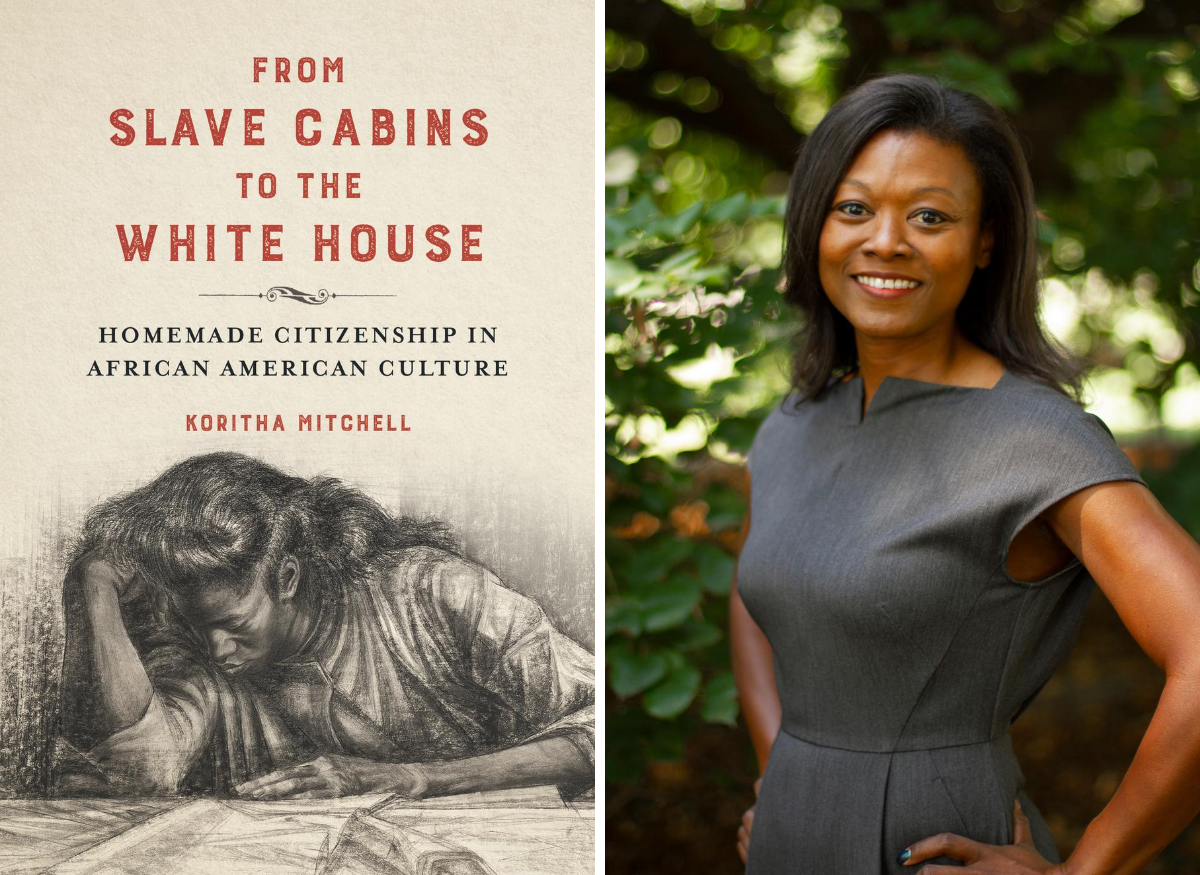 The Baton Foundation is thrilled to host an author discussion about American citizenship vis-à-vis the Black experience in the United States. This program is free, but registration is required.

Even when they embody everything the nation claims to respect, Black people cannot count on being treated like citizens. Simply consider the Black soldiers and nurses who served in the Civil War, WWI, and WWII only to be disfranchised and denigrated…or consider the Ivy League-educated constitutional lawyer who rose to the office of president only to face demands that he “show his papers,” his birth certificate and academic transcripts. Though their success will not likely bring them the safety and respectability it should, Black people seem to cling to all that purportedly makes one an ideal citizen, including the heteronormative nuclear family and its traditional household. What does this pattern of investing against the odds reveal about Black culture in the United States? The short answer: homemade citizenship.

In From Slave Cabins to the White House (University of Illinois Press, August 2020), Koritha Mitchell analyzes canonical texts by and about Black women to lay bare the hostility these women face as they invest in traditional domesticity. Instead of the respectability and safety granted White homemakers, Black women endure pejorative labels, racist governmental policies, attacks on their citizenship, and aggression meant to keep them in “their place.”

Tracing how Black people define and redefine success in a nation determined to deprive them of it, Mitchell plumbs the works of Frances Harper, Zora Neale Hurston, Lorraine Hansberry, Toni Morrison, Michelle Obama, and others. These artists honor Black homes from slavery and post-emancipation through the Modern Civil Rights era to “post-racial” America. Mitchell follows Black families asserting their citizenship in domestic settings while the larger society and culture marginalize and attack them, not because they are deviants or failures but because they meet American standards.

Koritha Mitchell is a literary historian, cultural critic, and associate professor of English at Ohio State University. She is author of Living with Lynching: African American Lynching Plays, Performance, and Citizenship, which won book awards from the American Theatre and Drama Society and from the Society for the Study of American Women Writers.  Professor Mitchell is editor of the Broadview Edition of Frances Harper’s 1892 novel Iola Leroy, and her articles include “James Baldwin, Performance Theorist, Sings the Blues for Mister Charlie,” published by American Quarterly, and “Love in Action,” which appeared in Callaloo and draws parallels between lynching and violence against LGBTQ+ communities. Her second monograph, From Slave Cabins to the White House: Homemade Citizenship in African American Culture, was published in August 2020 by the University of Illinois Press. Her commentary has appeared in outlets such as CNN, Good Morning America, The Huffington Post, NBC News, PBS Newshour, and NPR’s Morning Edition. On Twitter, she’s @ProfKori.