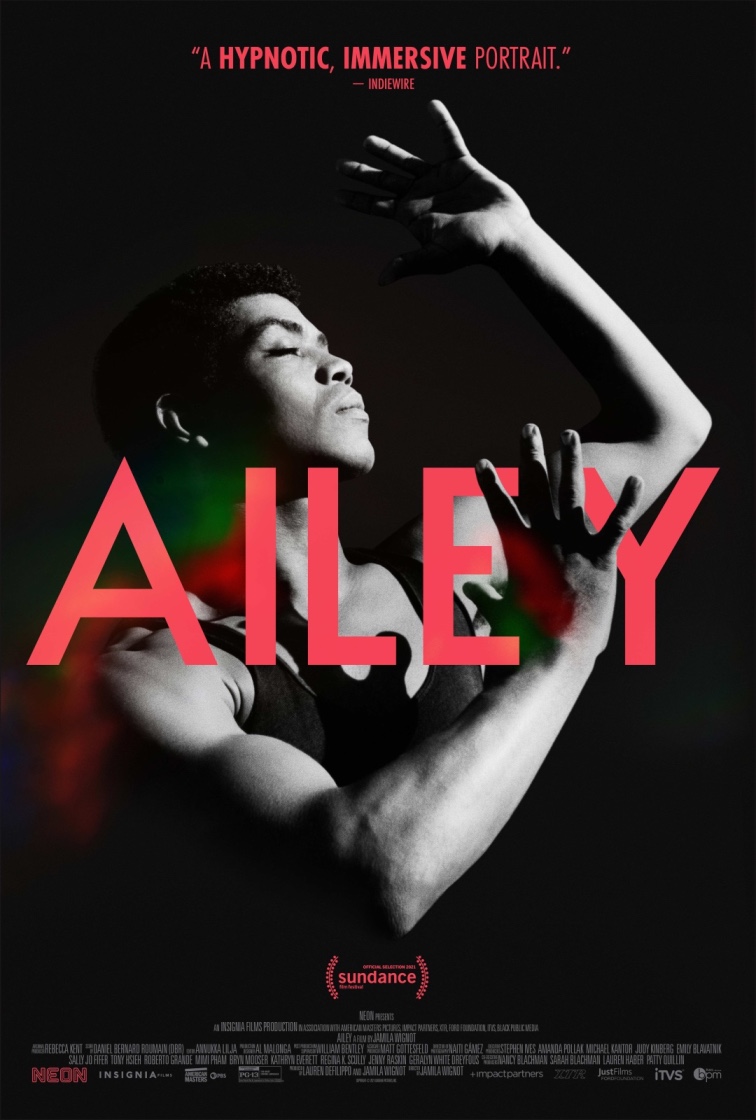 The Baton Foundation, in partnership with the Auburn Avenue Research Library on African American Culture and History, will host an in-person film screening about the life, work and legacy of Alvin Ailey. This program is free to the public, but registration is required.

Alvin Ailey was a trailblazing pioneer who found salvation through dance. AILEY traces the full contours of this brilliant and enigmatic man whose search for the truth in movement resulted in enduring choreography that centers on the Black American experience with grace, strength, and unparalleled beauty. Told through Ailey’s own words and featuring evocative archival footage and interviews with those who intimately knew him, director Jamila Wignot weaves together a resonant biography of an elusive visionary.

“Nothing prepares you for the experience of Ailey—the emotional, spiritual, aural, and visual overwhelm the senses. As a filmmaker, I am drawn to stories about artists like Alvin Ailey—innovators who tenaciously follow their own voice and in so doing redefined their chosen forms. Ailey’s dances—celebrations of African American beauty and history—did more than move bodies; they opened minds. His dances were revolutionary social statements that staked a claim as powerful in his own time as in ours: Black life is central to the American story and deserves a central place in American art and on the world stage. A working-class, gay, Black man, he rose to prominence in a society that made every effort to exclude him. He transformed the world of dance and made space for those of us on the margins—space for Black artists like Rennie Harris and me. I am inspired by subjective documentary portraits like Tom Volf’s Maria by Callas and Raoul Peck’s I Am Not Your Negro, and by the poetic cinematic approaches of films such as Barry Jenkins’ Moonlight and Terrence Malick’s Days of Heaven. My aim was to blend these influences into a sensorial, poetic documentary portrait.” – Jamila Wignot

NOTE: Limited parking is available directly behind the library.