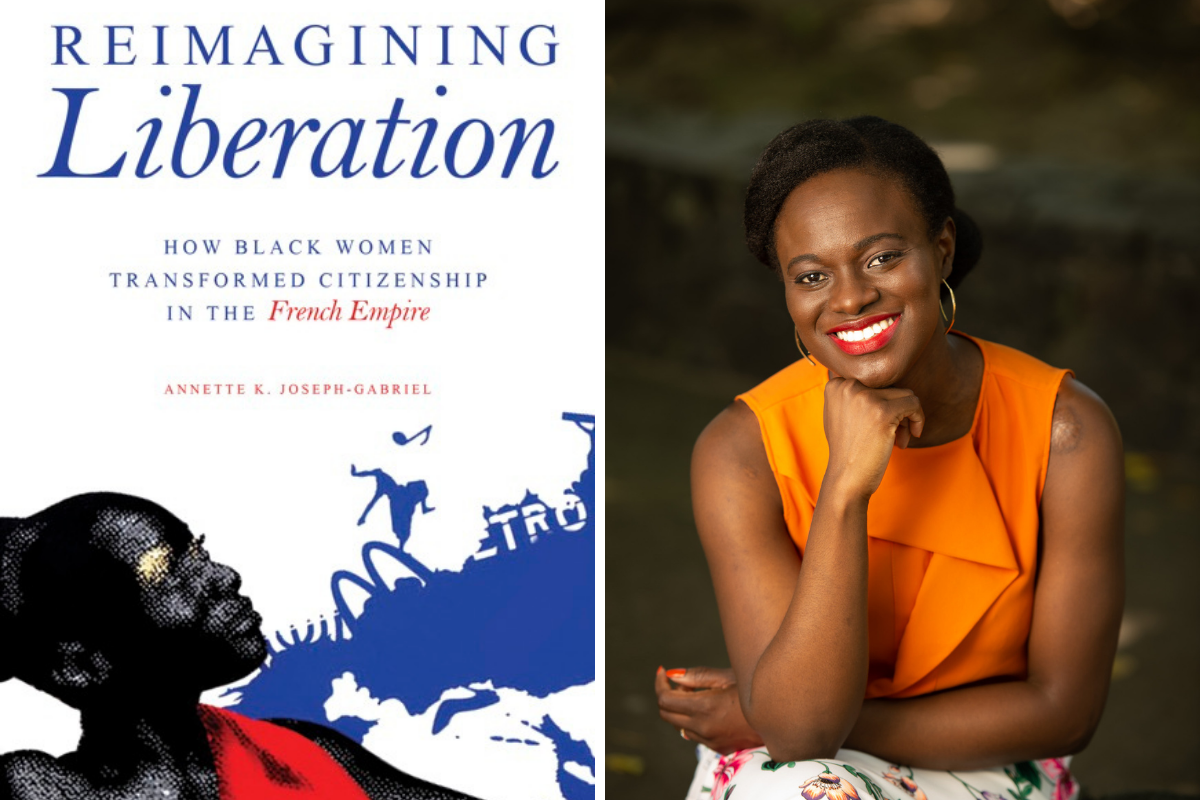 The Baton Foundation, in partnership with the Auburn Avenue Research Library on African American Culture and History, will host a virtual lecture about the decisive role Black women played in the decolonial movements of the mid-twentieth century. This program is free to the public, but registration is required.

Black women living in the French empire played a key role in the decolonial movements of the mid-twentieth century. As thinkers and activists, these women lived lives of commitment and risk that landed them in war zones and concentration camps and saw them declared enemies of the state.

Annette Joseph-Gabriel is an Associate Professor of Romance Studies at Duke University. Her research focuses on race, gender, and citizenship in the French-speaking Caribbean, Africa, and France. Her book, Reimagining Liberation: How Black Women Transformed Citizenship in the French Empire, was awarded the MLA Prize for a First Book. She has published articles in peer-reviewed journals including Small Axe, Slavery & Abolition, Eighteenth-Century Studies and The French Review, and her public writings have been featured in Al Jazeera and HuffPost. She is a recipient of the Carrie Chapman Catt Prize for Research on Women and Politics. She is also the managing editor of Palimpsest: A Journal on Women, Gender, and the Black International and production editor of Women in French Studies.