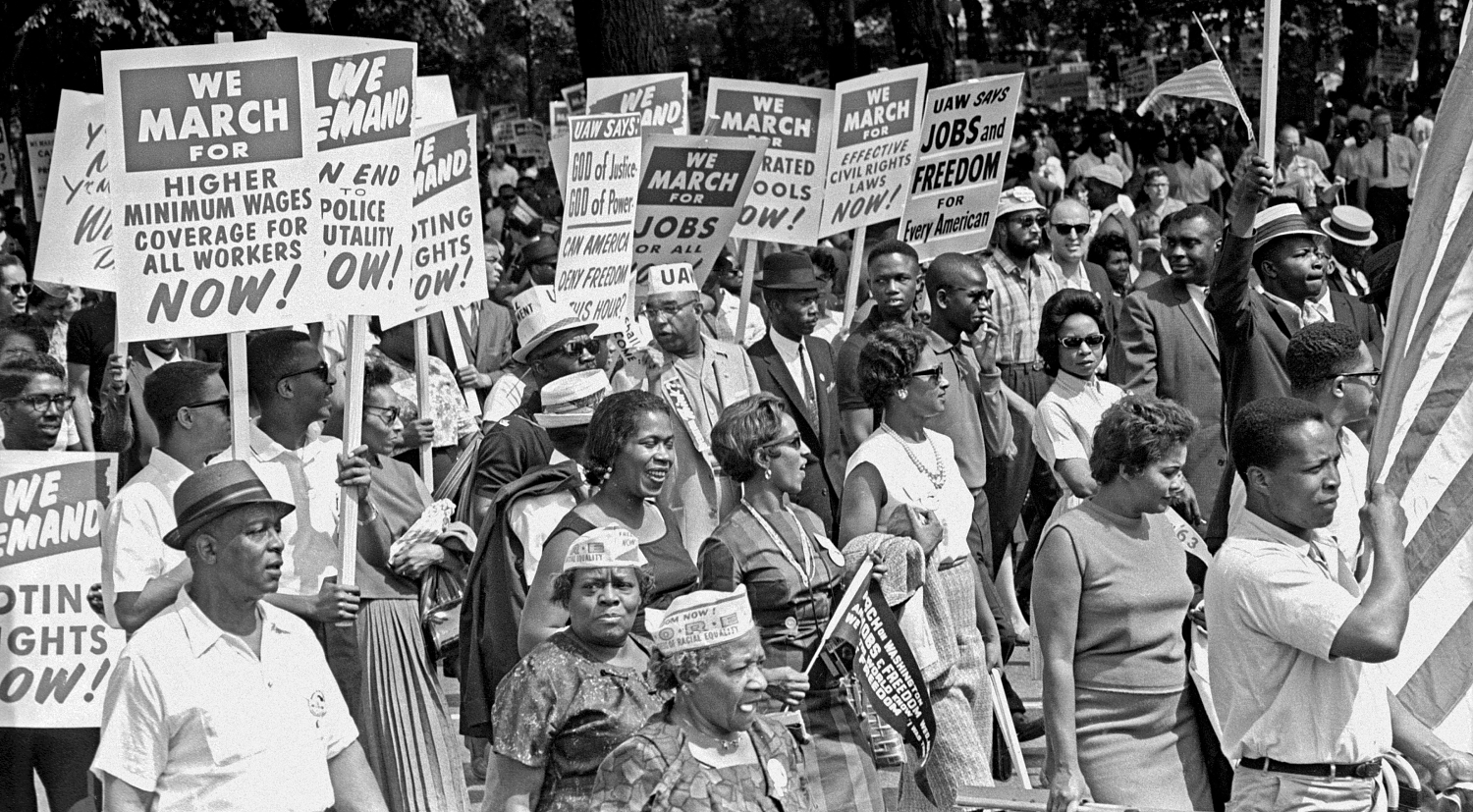 For more than half a century, the Civil Rights Movement has been remembered, in large part, by the narratives schools, media, and cultural institutions have promulgated with regards to the Movement’s icons. Dr. King and Rosa Parks often are at the center of those narratives, and for good reason. The struggle to secure the benefits of full citizenship for Black people in the United States, however, covers many more than just a paltry 14 years (1954-1968), and its foot soldiers number in the hundreds of thousands.

In ways both small and grand, everyday men, women and children began fighting for Black civil and human rights on the shores of Africa. They continued the fight on the ships that carried them to this country and, once here (during and after enslavement), they fought under circumstances few of us alive today could possibly imagine. And while so-called leaders always emerged, those elevated to positions of prominence would not have been able to carry out their work, much less sustain themselves, were it not for the determination, support, and guidance from those in their communities and across the nation.

We will never know all the names of the legions of courageous woman men, and children who fought for justice and equality for Black people in this country. We can, however, try to do so.

Now in its second year, The Baton Foundation’s essay contest, Ground Crew: Honoring Unknown Civil Rights Activists, challenges Atlanta youth to research and write about those unknown or lesser-known Black Americans. In years to come, the students’ essays will help us bring to the fore the names and stories of those whose lives were relegated to the margins of history.

The Baton Foundation Ground Crew Essay Contest is open to Atlanta students in grades 8-12. This applies equally to students in public schools, private and/or parochial schools, alternative schools and students who receive instruction at home. All entrants must live in the Atlanta Metropolitan Area (specifically, Clayton, Cobb, Dekalb, Douglas, Gwinnett, Henry, Fayette, & Fulton Counties). Students enrolled in The Baton Foundation’s Cultural Heritage Program and children of Baton Foundation board members may not participate.

We respectfully ask that you not call The Baton Foundation for information regarding the status of your essay. Thank you.