Birth of a White Nation 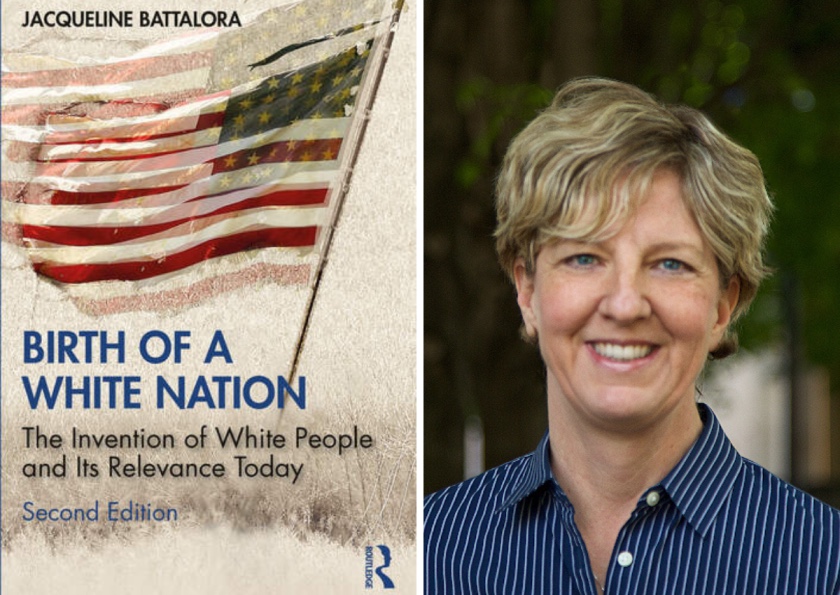 The Baton Foundation, in partnership with the Auburn Avenue Research Library on African American Culture and History, will host a lecture about the social construction of race through the invention of white people. This program is free to the public, but registration is required.

Birth of a White Nation: The Invention of White People and its Relevance Today, Second Edition (New York: Routledge Press, 2021), examines the social construction of race through the invention of white people. Surveying colonial North American law and history, the book interrogates the origins of racial inequality and injustice in American society, and details how the invention still serves to protect the ruling elite today.

This second edition documents the proliferation of ideas imposed and claimed throughout history that have conspired to give content, form, and social meaning to one’s racial classification. Beginning its expanded narrative with the development of diverse Native American societies through contact with European colonizers in the Tidewater region, and progressing to the emigration of Mexicans, Irish, and other “non-whites”, this new edition addresses the ongoing production and reproduction of whiteness as a distinct and dominant social category. It also looks to the future by developing a new, applied framework for countering racial inequality and promoting greater awareness of anti-racist policies and practices.

Birth of a White Nation will be of great interest to students, scholars, and general readers seeking to make sense of the dramatic racial inequities of our time and to forge an antiracist path forward. PURCHASE BOOKS HERE

Jacqueline Battalora is an attorney and professor of sociology at Saint Xavier University in Chicago and a former Chicago Police Officer. Battalora is an editor for the Journal of Understanding and Dismantling Privilege.

Professor Battalora completed her law degree and came to Chicago to practice. Her interest in the role of law in creating human difference shaped her graduate work at Northwestern University where she received her Ph.D. She is listed with the National Speakers Association and is represented by SpeakOut. Dr. Battalora’s work has been featured in the documentary films The American L.O.W.S. by Darnley R. Hodge, Jr., and HAPI by Gerard Grant. Her work has also been featured on Public Radio and on dozens of podcasts including the Philippe Matthews Show.