Agents of Change: A Conversation With Filmmaker Frank Dawson 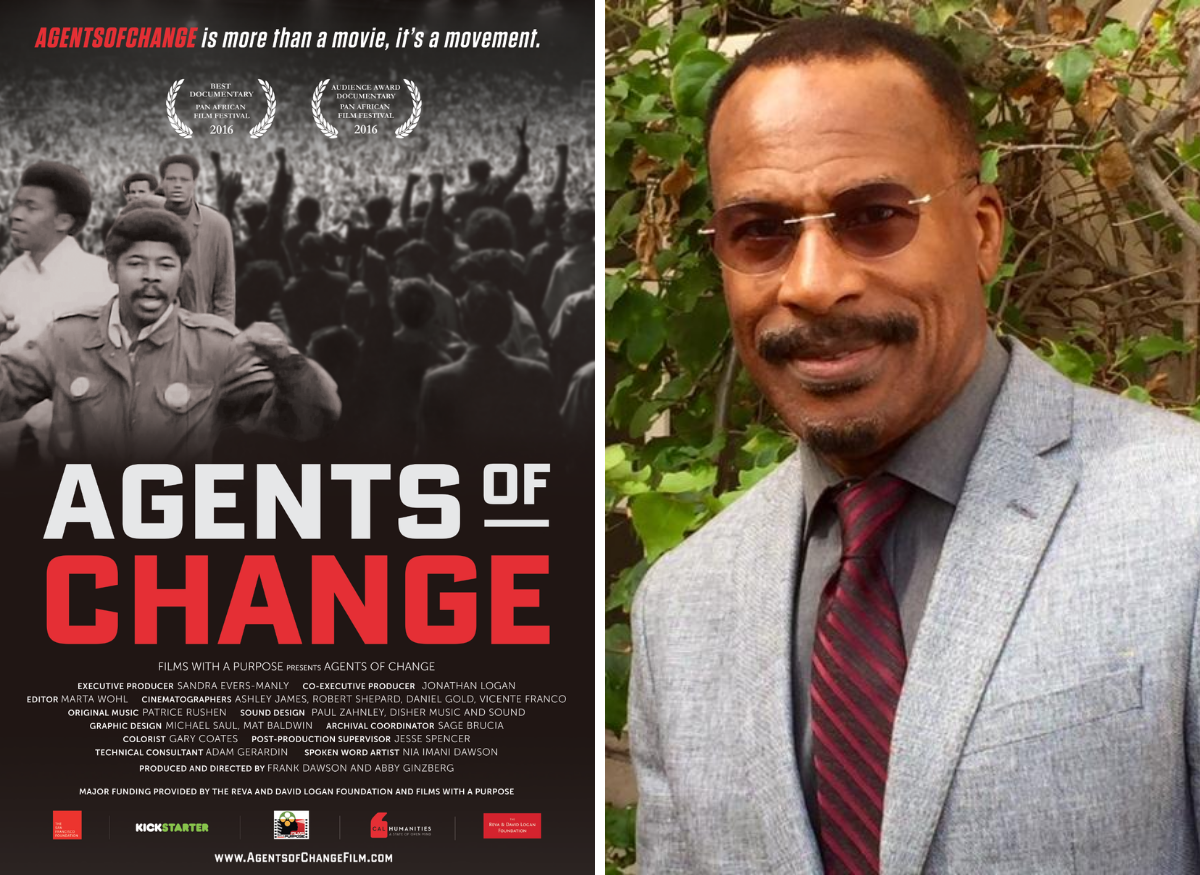 The Baton Foundation, in partnership with the Auburn Avenue Research Library on African American Culture and History, will host a film screening and discussion about the role of college students in the fight for equality on predominantly White college campuses during the late 1960s and early 1970s. This program is free, but registration is required (see links below)

From the well-publicized events at San Francisco State in 1968 to the image of Black students with guns emerging from the takeover of the student union at Cornell University in April 1969, the struggle for a more relevant and meaningful education, including demands for Black and ethnic studies programs, became a clarion call across the country in the late 1960s. Through the stories of these young men and women who were at the forefront of these efforts, Agents of Change examines the untold story of the racial conditions on college campuses and in the country that led to these protests. The film’s characters were caught at the crossroads of the modern civil rights, Black Power, and anti-Vietnam war movements at a pivotal time in America’s history. Today, over 50 years later, many of the same demands are surfacing in campus protests across the country, revealing how much work remains to be done. Agents of Change links the past to the present and the present to the past—making it not just a movie, but an important and instructive message for today’s protests against racial injustice, police brutality and White supremacy.

How to See Agents of Change

Frank R. Dawson is an Associate Dean, and former Chair of the Communication and Media Studies Department at Santa Monica College. Frank is also a producer, writer, and founding partner in NuHouse Media Group, a company originally formed to develop and produce television series, movies for television, and cable television features in association with CBS Entertainment Productions. Currently, NuHouse develops projects independently. He is the Co-Producer/Director of the documentary film, Agents of Change. Frank’s prior experience as a media executive and producer includes having served as Director of Comedy Development and Director of Programming at Universal Television. He served as Universal’s production executive on the NBC dramatic series, Miami Vice. During his six year tenure at the CBS Television Network, Frank supervised the development of network series scripts and coordinated production of various comedy and drama television projects. As a partner in the media company, “2002 Communications”, Frank was a producer of Tavis Smiley’s first television talk show series pilot.

Frank Dawson earned his undergraduate degree from Cornell University and a Master of Science degree in Television and Radio from the Newhouse School at Syracuse University, where he has been inducted into the school’s professional gallery of distinguished alumni.